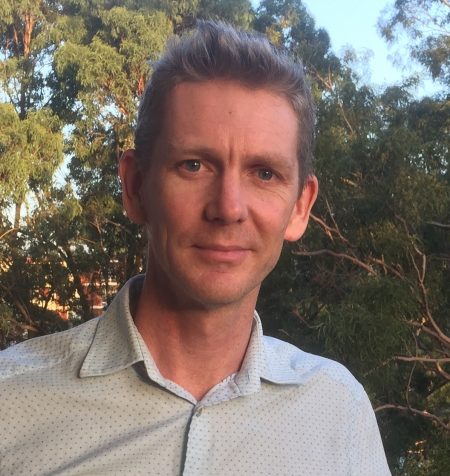 My journey down the rabbit hole could be said to have started on many occasions. Most recently was in 2009 when I began questioning the 'Australian Government' about the basis of their authority... leading to the creation of my documentary What The FUQ - Frequently Unanswered Questions of the "Australian Government".

Or it could have been experiencing extreme darkness when working for one of the Rothschild family... or on learning a herbal tea that gave my mother relief from the cancer that ultimate claimed her life - was deemed a controlled substance and banned. Or it may have been the stories my father read to me as a child learning about UFO's, top secret spy sagas or black projects.

In any case, I can attest to having taken the 'Red Pill' - and perhaps had a few too many of them.

Apart from being awarded the novelty 'Carl Sagan Science Fiction Award' at school for sharing reports from a monthly newsletter my father subscribed to, I grew up drinking fluoridated water, going to a private school... until we ran out of money to pay for it, and living a 'normal' life.

I got into university and studied Construction Management, ending up working alongside engineers and project managers. I met an engineer who had worked on one of the projects described in those childhood newsletters - and who couldn't speak about it, validating for me there were many undisclosed projects worldwide.

Throughout university I worked part time with the local ferry company, inspiring me to switch careers. In 1999 I flew to France and worked my way up to Captain aboard multi-million dollar luxury mega yachts over the next 10 years. I traveled to over 40 countries seeing a very different side to life.

On my return to the mining industry in Australia in 2009, and sparked by family history with cancer, I wrote an ebook titled “Breast Cancer Is Not For Everyone” - a book sharing research from doctors around the world persecuted for their success in treating terminally ill cancer patients. This research further catalyzed a hidden hand suppressing truth.

Also in 2009, I imported my 1959 Chevrolet Corvette to Australia. This process was fraught with challenges and lead me to produce the documentary What The FUQ - Frequently Unanswered Questions of the "Australian Government". See posts below for the full story.

I dedicated countless hours to researching how government had been usurped by corporations at the bequest of bankers and beyond. I produced short videos, appeared on television and radio shows worldwide prompting audiences to question "the system". I also toured around Australia presenting the evolution of this research… which took a sharp turn in trajectory upon realizing my energy was contributing and feeding the Deception Matrix I was ironically working to unravel.

I deepened my connection with my heart and my I AM Presence… and began to take a stand for humanity’s awakening through the revolution of the heart. My understanding of energetics expanded ultimately reaching a new awareness of the “Deception Reality.” I saw now what would not work in the current imposed reality and why the paperwork solutions had failed in the past. These realizations and transformations changed my life - my focus was now upon creating a New Earth Reality with Deb.

Deb and I, now Sacred Partners, embarked upon the awakening of humanity with information and tools for experiential transformational shifts, revealing the truth of the “designed assault against humanity’s awakening”.

"In order to transition from What The FUQ Headspace to I AM Heartspace, you have to Transcend The Matrix."

Rewind back to 2012 following the launch of my documentary What The FUQ - Frequently Unanswered Questions of the "Australian Government", which tracked the saga of importing my 1959 Chev Corvette into Australia... I was doing various internet radio shows END_OF_DOCUMENT_TOKEN_TO_BE_REPLACED

Continued from part 1... Earlier I described double standards by government and examples of the 'illogical' during the importation of my 1959 Corvette to Australia. That experience prompted me to question things much deeper. This part of my story focuses END_OF_DOCUMENT_TOKEN_TO_BE_REPLACED

Continued from part 2... Up until now everything was about government. Some might call it bureaucracy. I'm calling it far worse than that. Bureaucracy is typically incompetence, paperwork for the sake of paperwork... it's largely accidental by nature. I contend END_OF_DOCUMENT_TOKEN_TO_BE_REPLACED

Continued from part 3... Towards the end of 2012, there was much talk about December 21st 2012 - the end of the Mayan Calendar. The Global Currency Reset was 'happening' as was talk of mass arrests. There was a growing END_OF_DOCUMENT_TOKEN_TO_BE_REPLACED